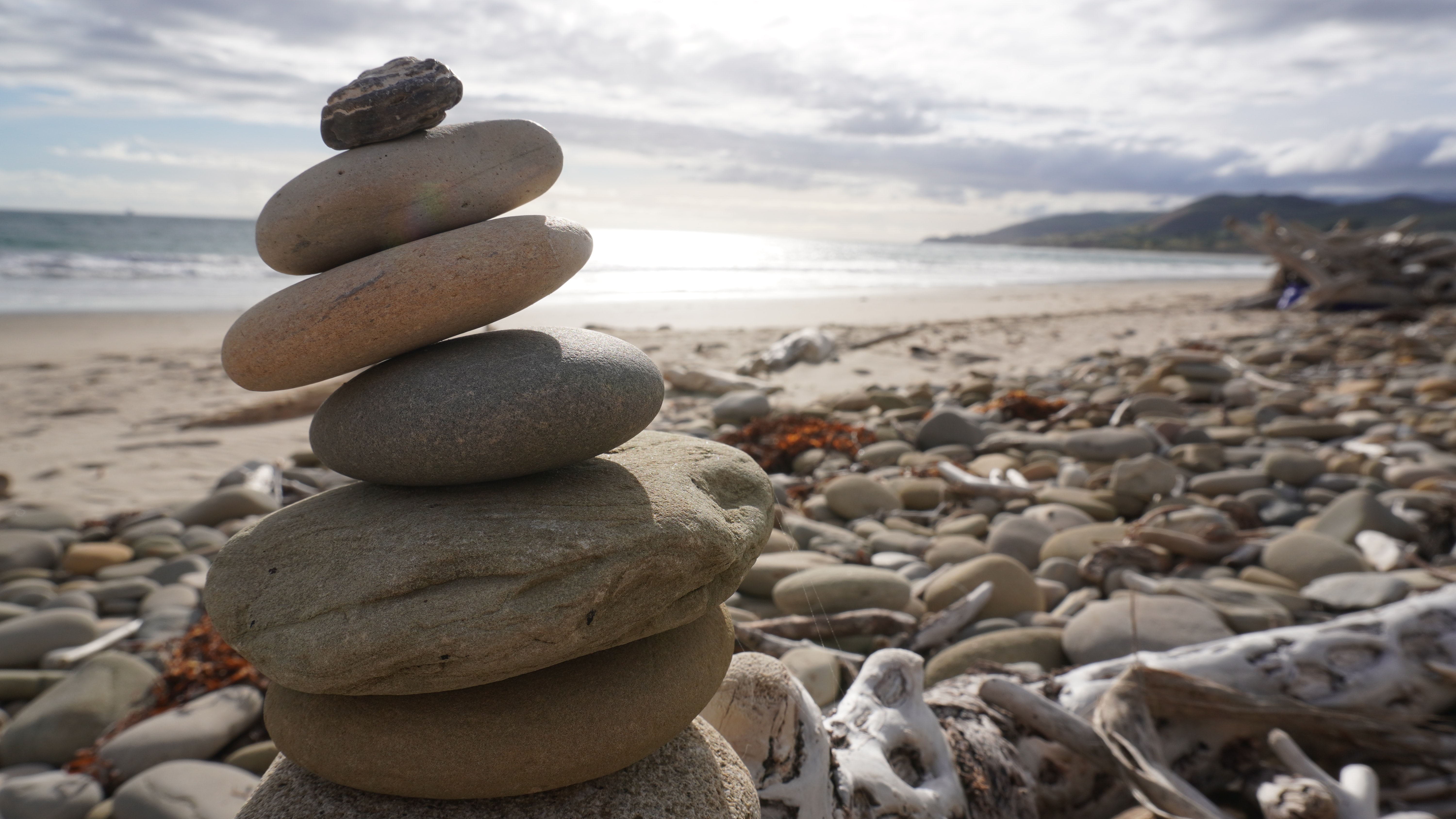 While it may have connotations of sameness and monotony for some, a state of stability is a very worthwhile goal to strive for. The sense of a calmer life with fewer unnecessary dramatic fluctuations is not only conducive to happiness, but it’s something we’re literally pre-programmed to seek out. It also makes us better prepared to handle the inevitable disruptive events that are a part of living.

We’re hardwired to handle crisis to an extent — most of us are all too familiar with the “fight or flight response” that temporarily alters our physical chemistry as we prepare to deal with perceived threats to our safety. But the operative word here is “temporarily”. The time of having to battle with — or run from — predators has long since passed for most of us, and yet modern life can often evoke that same response that was physiologically intended to improve our chances of survival.

Instability brings a sense of turmoil with it that often mimics such a threat and with it comes several negative consequences that should be minimized in the pursuit of a calmer, happy life. When activated too often, the same process that bolsters our reactions to perceived danger by directing both increased blood flow and adrenaline to our musculoskeletal system for added strength and speed can rapidly lead to digestive issues — that’s where the extra blood flow was originally intended to go. The cortisol surge that comes with it can disrupt our normal hormonal functions, leading to fat retention, sleep disturbances, anxiety and worse.

Small wonder that the major factors that contribute to life stability occupy such an important place in Maslow’s often talked about Hierarchy of Needs. He refers to them collectively as Safety Needs, but the ability to obtain physical security and adequate resources greatly contributes to a sense of stability in our lives and Maslow places them at #2 in his hierarchy — just above our need for food, water, and rest.

Here are Some Ways to Get More Stability in Your Life

The pursuit of stability is an ongoing process. It does take consistent effort. You don’t just achieve it one day and then say to yourself, “Well, I’m glad I can cross that one off my list.”

Here are some proven ways to achieve and maintain a greater sense of stability in your life.

We’re not talking about unending predictability and sameness here. Including at least some variety in one’s life is an important element of a balanced existence. Rather, it’s about creating an overarching sense of organization of your planned achievements and goals. If you don’t identify them, they’re much harder to attain.

Exposure to fresh air and daylight is essential to good health. Of course, you’ll want to take precautions to protect yourself from potentially damaging UV rays, which can be accomplished in part by scheduling your outdoor time for later in the afternoon, when UV intensity is lower, but daylight is still abundant.

Venturing outdoors gives your body a chance to cleanse itself from the stale, uncirculated air that’s usually found indoors and exposure to daylight often has a profound effect on mood. Insufficient exposure to daylight can lead to Seasonal Affective Disorder (SAD), which brings symptoms of depression and fatigue.

Don’t think S.A.D. is a real thing? Consider that it affects 10% of the Alaskan population, where there is continual nightfall for a good portion of the year, compared to only about 1% of the population worldwide.

Not only does consistent exercise get us into better physical condition, but it also releases endorphins, which serve to reduce stress and improve our sense of well-being. The movement that comes with exercise also lubricates our joints and improves their function. Aerobic activity helps optimize our cardiovascular function, while weight training increases our strength and aids in preserving bone density.

There are a variety of opinions on what constitutes a healthy diet, and detailing all of them is way beyond the scope of this post. Also, because our individual biochemistry varies, a diet that works perfectly for one person may not get it done for another.

Nevertheless, there are universal dietary truths. We know that excessive sugar consumption brings negative consequences. We know that regular portions of vegetables and moderate amounts of fruit should be part of a healthy diet. We know that excess calories will be stored as fat and can tax our digestive systems. We know that proper hydration is important, and yet few of us achieve it consistently.

Plan your diet accordingly and do your best to stick to it. Don’t forget to reward yourself with the odd indulgence along the way, it doesn’t hurt.

Take the spiritual or religious implications out of it if it makes you more comfortable. The ability to quiet our minds is a great skill to have. A quiet mind is a more stable mind and according to the Mayo Clinic, meditation usually leads to reduced negative emotions,  increased creativity, and enhanced levels of patience and tolerance.

Monitor and Optimize Your Sleep Habits

Getting adequate sleep is essential to good health and most of us need 7-8 quality hours of it each night. Both our bodies and brains are recharged when we sleep. When we shortchange ourselves of sleep, a sleep deficit builds up.

Sure, there are supposed outliers who claim to thrive on much less, but consider that even Jeff Bezos, who is about as driven as they come, aggressively safeguards his sleep, and does what he needs to in order to achieve an average of 8 hours per night.

There’s also a documented relationship between inadequate sleep and risk-taking behavior, which for addicts can lead to relapses. We discussed that relationship previously.

It may sound like a considerable amount of effort is involved. Over time, it is. But remember, little actions done consistently leads to big results.

You're going to thrive today.

Earn rewards for being your best self.